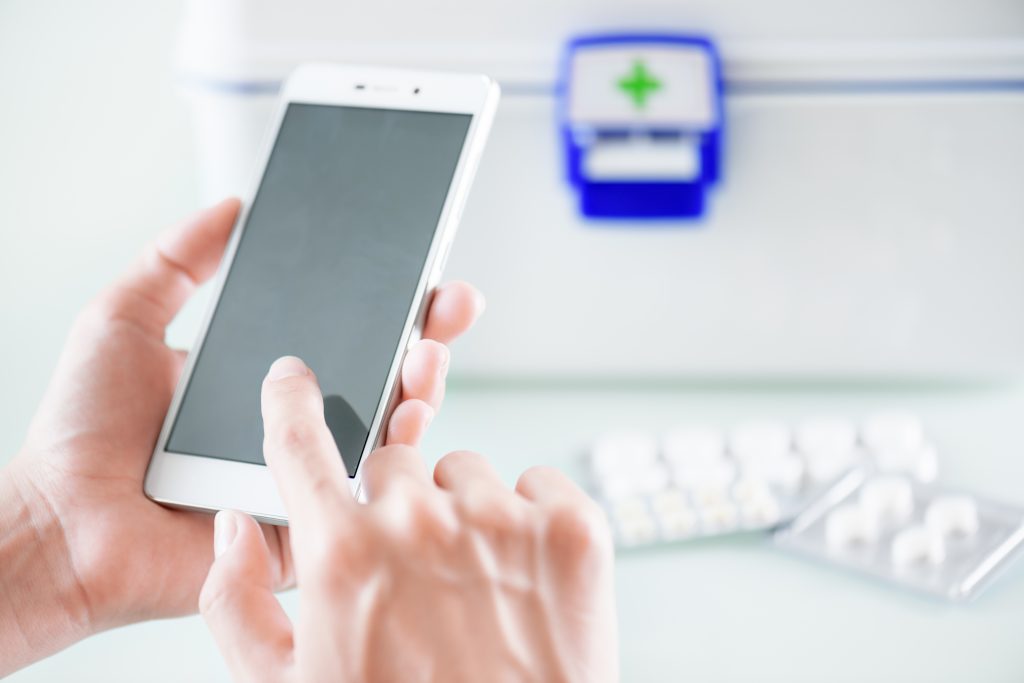 IoT technology is revolutionizing the health care industry at an unprecedented rate. This past year broke records for medical device approvals by the U.S. Food and Drug Administration. In 2018, the FDA approved 106 new devices, which increased from the previous record of 99 approvals in 2017. The increase comes from the FDA’s attempt to […]

5 Tips to Safeguard your Personal Data When Using IoT 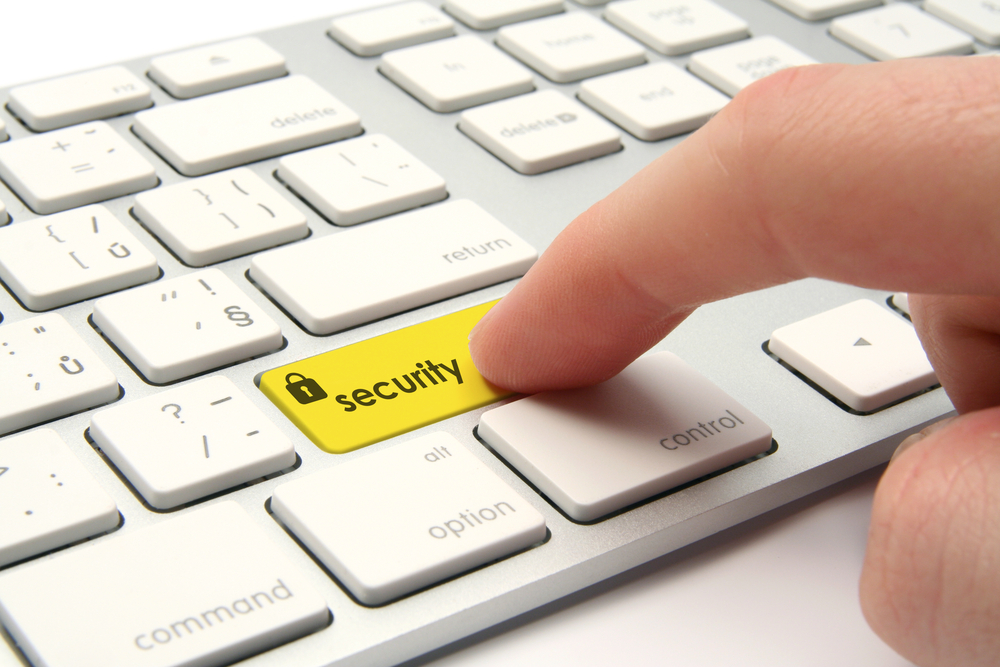 The theft of personal data is big business for criminals in the modern day and the weaknesses that can exist in home automation setups – namely IoT devices – are being targeted more and more by those looking to rob you blind. As devices become ever more sophisticated, so do the thieves, so it’s important […]

How IoT can Help Keep the Elderly Independent and Safe 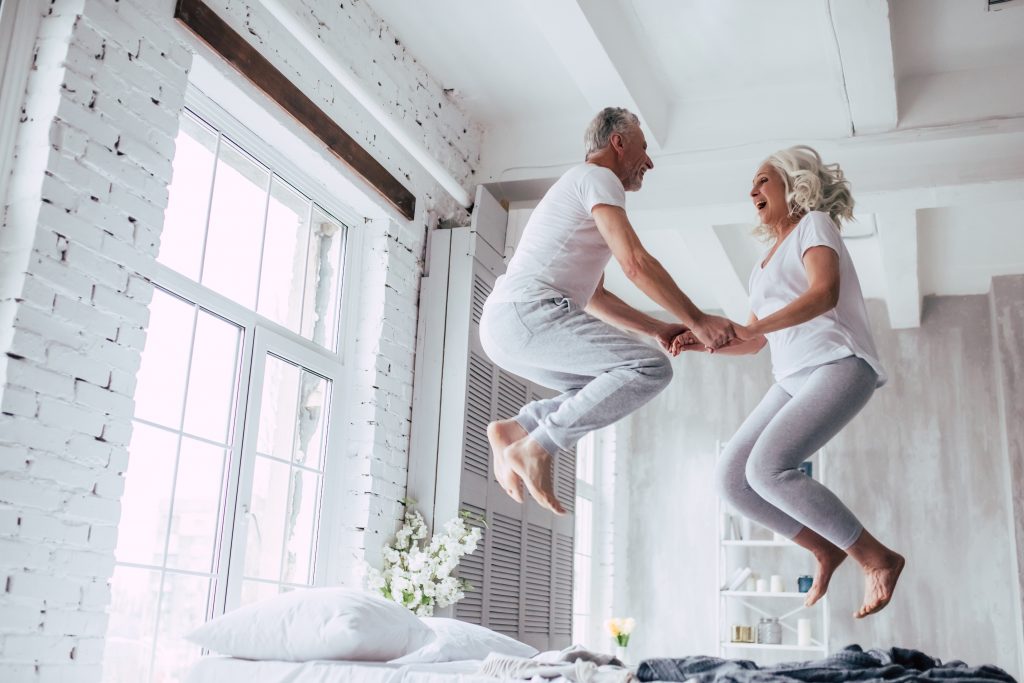 The world’s population is at an all-time high at around 7.5 billion and of that number, over a third fall into the age bracket that would classify them as elderly. And with modern with each passing year, we face an ever-increasing problem of how to care for elderly citizens in a way that keeps them […]